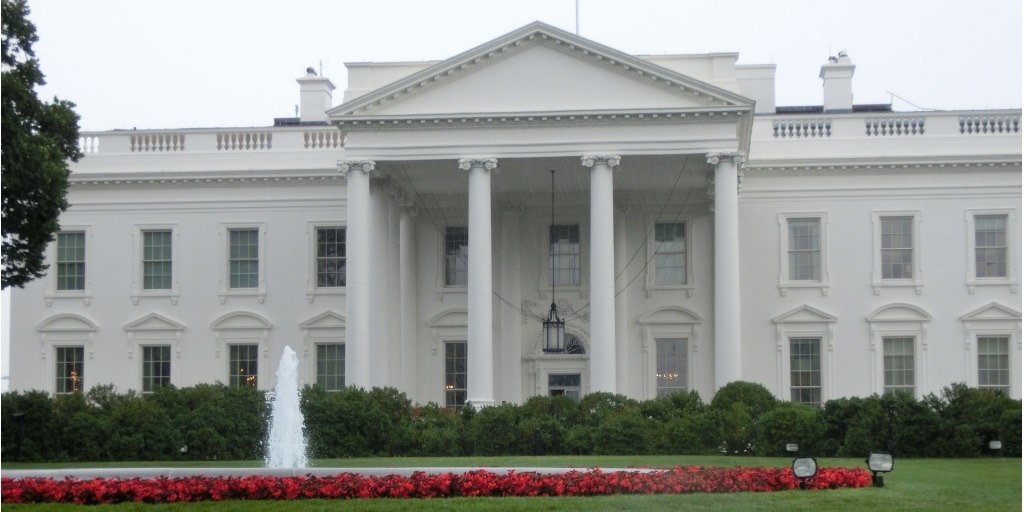 How Much Power Does The President Really Have Over The Economy?

When election season rolls around, you often hear plenty of campaigning around the topic of our economy. It’s not uncommon for candidates from all sides to make promises to decrease unemployment, cut taxes, increase GDP, and so forth. Not surprisingly, these promises are immensely attractive to voters.

This election season, candidates’ promises in regards to the economy are more rampant than ever. As the coronavirus pandemic causes market volatility around the globe, both presidential candidates want to assure voters that their plans for the economy are well in hand.

But an important question remains: How much power does the President have over the economy? Will their plans really make a difference?

Well, the short answer is: It depends. Presidents are usually awarded praise or denounced as failures depending on the state of the economy during their tenure in the Oval Office. But the economy is a complex, many-faceted system, and the President has more influence over some aspects of the economy than others.

In reality, the President doesn’t have much control over the stock market (although the choices they make can certainly have effects on investor confidence and market performance). But how the market is performing at the beginning or end of a President’s term in office isn’t necessarily reflective of their choices. It may have more to do with the naturally occurring cyclical nature of market performance.

Common powers the President does have include (but are not limited to):

Upon entering office, the President steers fiscal and regulatory policy. The tax and regulatory policies they propose, if passed by Congress, have major effects not only on how citizens are taxed but also on how businesses are taxed and regulated. For example, President Trump’s Tax Cuts and Jobs Act of 2017 lowered income tax rates for most people, increasing spending power and boosting savings and investments. It also lowered the corporate tax rate from 35% to 21% to promote job creation and business reinvestment.

Additionally, the President oversees regulatory policy, which aims to strike a balance between efficiency and equity. Regulatory policies limit what can be done in the marketplace to protect vulnerable consumers, and applies to many industries, such as finance, manufacturing, and energy sectors. Typically, deregulation is better for businesses, as less regulation frees up resources they can use for more productive goals, thus boosting the economy.

The Federal Reserve (more commonly known as the Fed) is an independent agency from the federal government that provides the nation with financial stability and flexibility. In addition to supervising banks and other financial institutions, the Federal Reserve oversees monetary policy, which can involve governing interest rates (among other things) to achieve macroeconomic policy objectives.

The President is also responsible for making economic decisions in response to external shocks and crises. The President’s response to the current COVID-19 crisis provides an illustrative example. The global pandemic has jolted national economies around the world and affected American citizens across all income levels. The President is responsible for signing stimulus packages into law, which he did on March 27 with the CARES Act. This stimulus package offered economic assistance to American individuals, families, and businesses. Other external shocks that might require the President to respond economically include oil price wars, natural disasters, and warfare.

What Really Matters? Working With A Financial Advisor

Ultimately, any President’s tangible influence over the economy is uncertain and difficult to prove. The economy is driven by many complex factors, and policies implemented in earlier presidential terms can have long-term, far-reaching effects that current economists may not realize in short-term analyses.

Whatever questions you might have, we can help you answer them. At Match Point Financial, we are driven by the idea of stewarding our clients’ finances well, and part of that stewardship involves continually educating ourselves and you about relevant economic changes. If you’d like to feel more secure about your financial and retirement plans, consider partnering with a financial advisor who takes your full financial situation into account, current economic environment included. To contact us, call 352-207-8014 or schedule a complimentary phone call using our online calendar.

Chris Reed is a financial advisor and the founder of Match Point Financial. Since 2002, he has been helping people make informed choices with their money and pursue their financial goals and objectives. He started his career with MetLife and has continued seeking to provide his clients with the best possible service through A.G. Edwards, UBS, and finally through partnering with Cetera Advisors LLC and forming his own independent firm in 2010. Learn more about Chris by connecting with him on LinkedIn or register for his recent webinar “Are Your Old 401(k)s Collecting Dust and Losing You Money?” here.

Financial Advisor: Securities and advisory services offered through Cetera Advisors LLC, member FINRA/ SIPC, a broker/dealer and a Registered Investment Advisor. Cetera is under separate ownership from any other named entity.